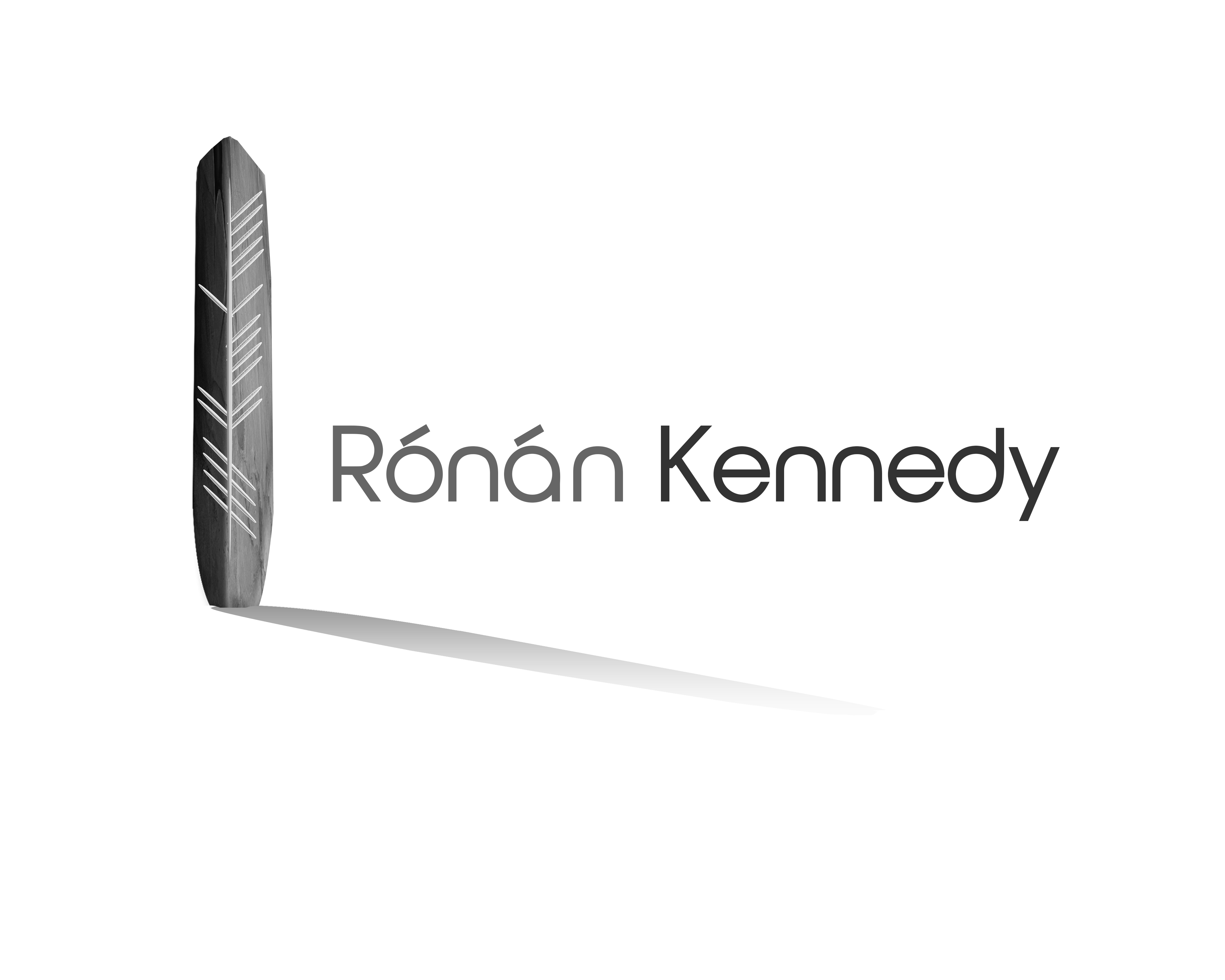 Rónán Kennedy is a member of the Law School at the National University of Ireland Galway, where he teaches copyright law and regulatory theory. He has published articles on online virtual worlds, climate change law and policy and other topics in journals in Irish, European and American legal journals. He is Programme Director for the LL.M. in Law, Technology and Governance. Before coming to NUI Galway, he taught environmental law and public international law in the University of Limerick.

He was Executive Legal Officer to the Chief Justice of Ireland, Mr. Justice Ronan Keane, from 2000 to 2004. In this role, he was editor of “The Supreme Court of Ireland: A History”, editor of the Judicial Studies Institute Journal for the first two years of its publication, and was involved in a number of initiatives to expand the use of information technology in the courts.

Prior to this, he spent several years working as a programmer, systems analyst and network administrator. He holds a Ph.D. from the Faculty of Laws at University College London; part of his studies were carried out at the Tilburg Institute for Law, Technology, and Society. He graduated from the National University of Ireland Galway with a first class honours LL.B. and from New York University with an LL.M. in General Studies. He also holds a degree in commerce and a higher diploma in systems analysis from University College Galway. He was called to the Bar of Ireland in 2003.

Theme by Anders Norén — Up ↑